SET Promotion was founded by Jussi and Kalle Pinomäki in early 2003 to contest the FIA European Rallycross Championship and different International Rally Championships.

Many of the world's biggest rallycross stars began their international careers with SET, including Andreas Bakkerud, Joni Wiman, Reinis Nitiss and Timur Timerzyanov, among many others.

A high level of professionalism, passion and motivation are key elements to the teams' successes and it's the team's pride to take those factors into every project and Championship it's part of.

SET's most recent expansion in early 2019 was into Esports, with its own Esports team. That first season was concluded by winning the competitive iRacing Rallycross World Championship. 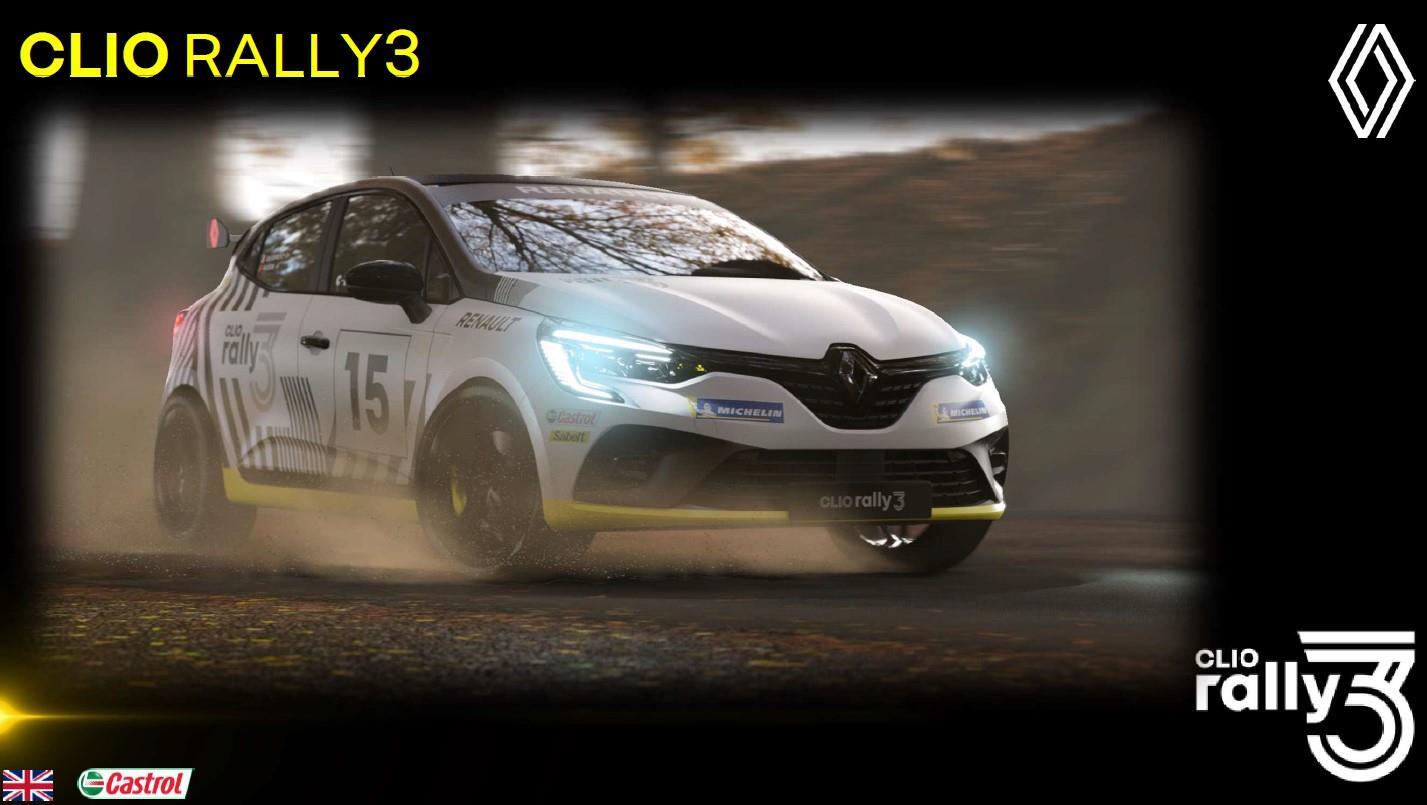